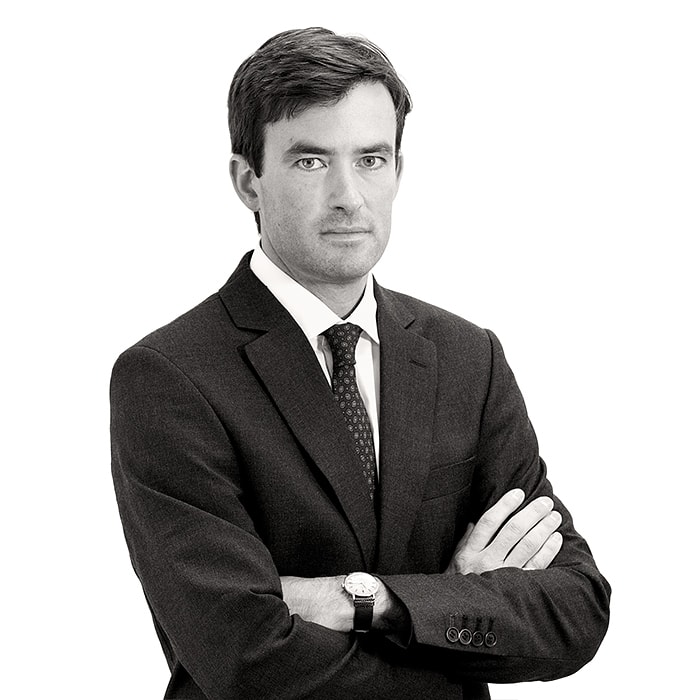 James Russell is the managing partner at Humphries Kerstetter with over 18 years’ experience of contentious commercial practice, noted in particular in the 2022 edition of Legal 500 for his derivatives disputes experience.

James has been cited by leading directories and described by clients as “straight talking, robust and methodical”. He has particular experience of complex financial disputes involving company law issues and breaches of fiduciary duty (in particular involving solicitors, directors and accountants). He is also experienced in insolvency litigation, civil fraud and claims relating to failed investment schemes. He has an interest in professional regulation and jointly advised (together with partner Toby Starr) the All Party Parliamentary Group on Fair Business Banking in relation to proposed reforms to insolvency regulation. Following Mark Humphries’ example, he is one of the few solicitor advocates to have appeared in the Commercial Court in London, including against QCs, and has led multi-million pound claims in the City and the Channel Islands. He has also appeared in the Business and Property Courts (Insolvency List) and successfully acted as the lead trial advocate in arbitral proceedings.

His current and recent cases include the largest claim brought against Visa and Mastercard in relation to unlawful interchange fees, a high-profile FX hedging dispute between Goldman Sachs and one of the world’s largest wine producers, a multi-million pound dispute with bondholders in relation to the acceleration of a €1.3bn secured loan and the representation of shareholders in the high profile Core VCT liquidation in which claims for breach of duty are being pursued against the former managers and liquidators of a publicly listed venture capital trust.

James is described in the legal 500 ‘a brilliant negotiator and approaches all situations with a multi-faceted attitude. [Has an] astute understanding of commercial drivers.’ Recent client testimonials include:

‘Brings calm, common sense, clarity and foresight to the legal challenges that he faces‘
‘Outthinks and outwits opponents from the outset‘

James trained at Linklaters LLP, qualifying into the Litigation Department in 2004. He remained with Linklaters until 2010 when he left to join Mark Humphries as his co-director at the firm which is now Humphries Kerstetter. He left the firm in 2013 and became a Partner and Head of Litigation at a leading regional practice. He re-joined the firm as a partner in 2017 following its conversion to an LLP. 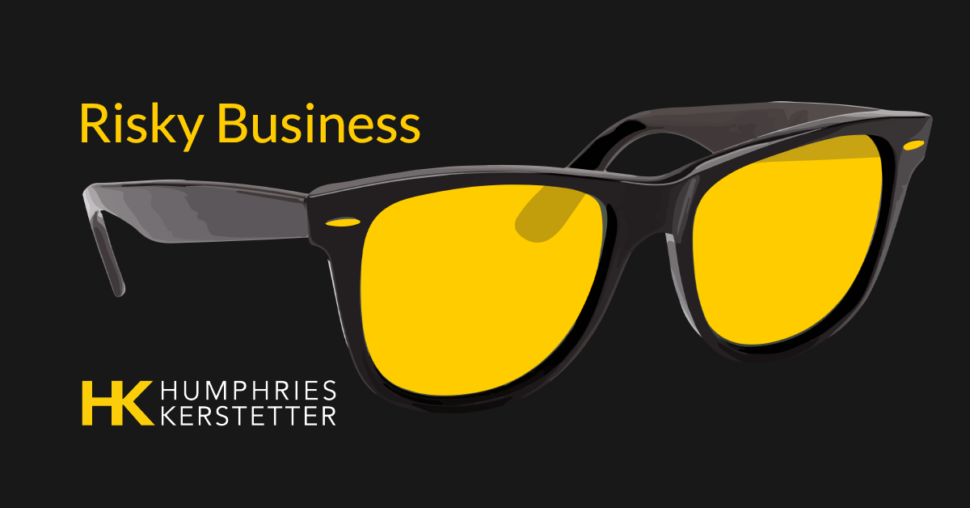 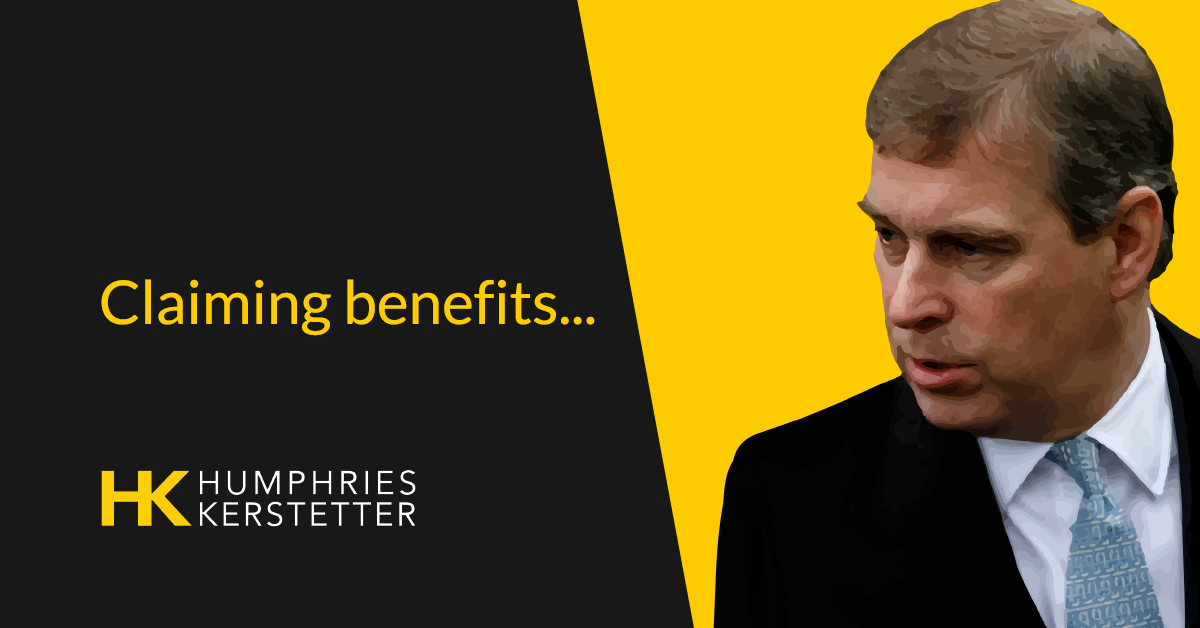 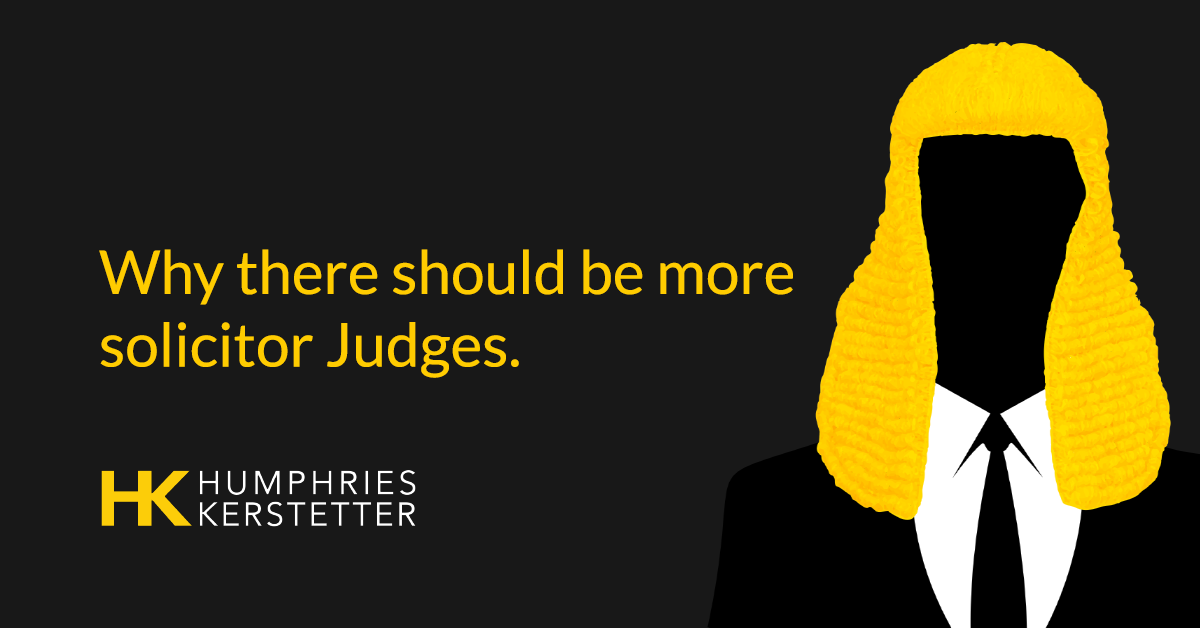 Why there should be more solicitor Judges 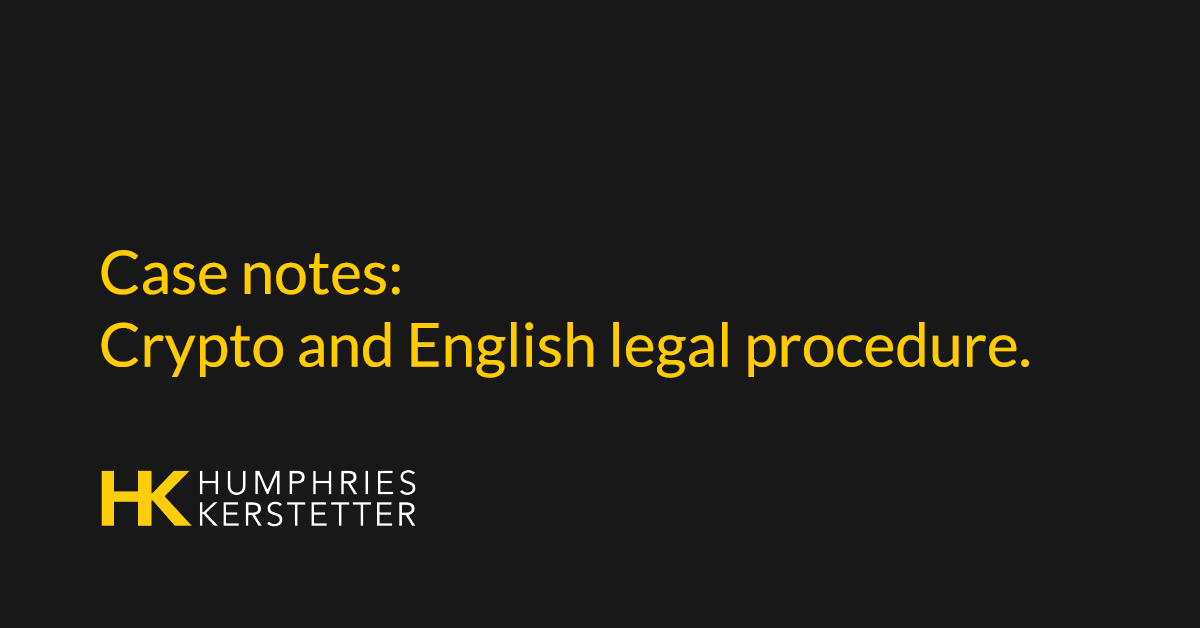 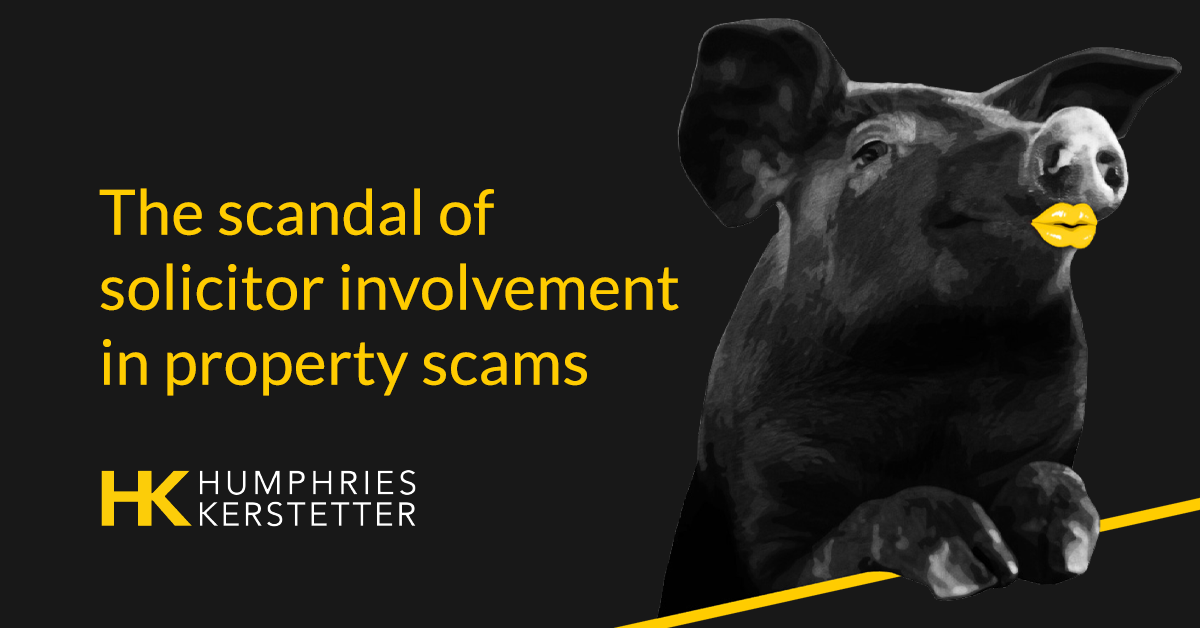 The scandal of solicitor involvement in property scams 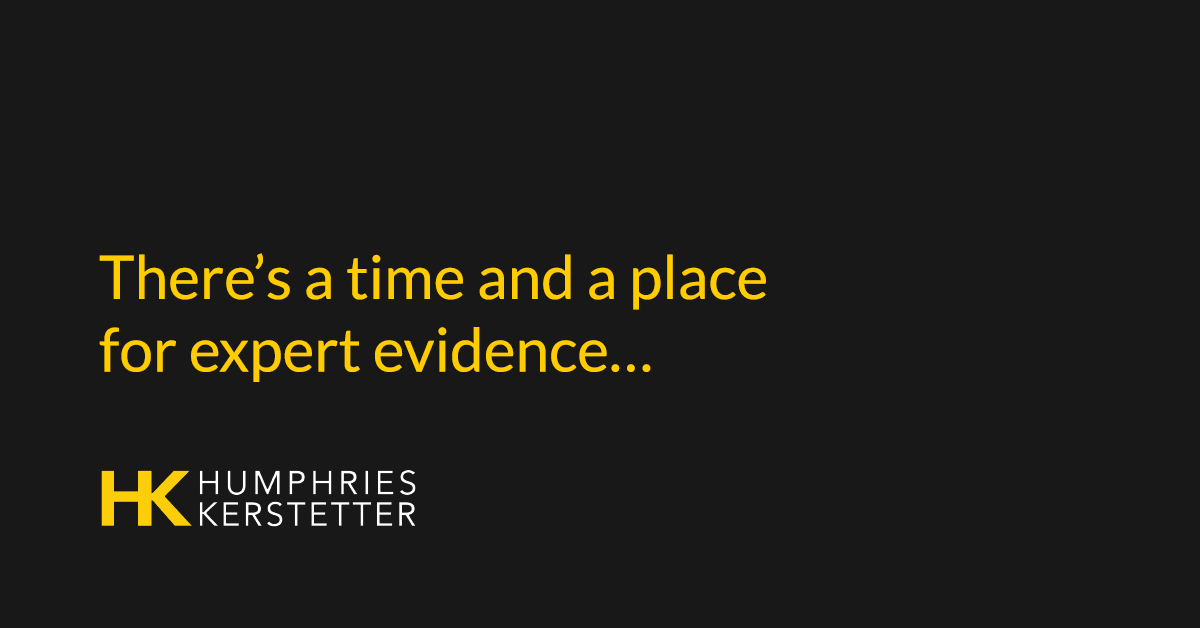 There’s a time and a place for expert evidence…

Relevant cases include financial product mis-selling and mis-management claims, funds and private equity disputes and shareholder actions. These include “top ten” cases as listed in “The Lawyer” magazine.